Ask About Our New Referral Deal

At Preventive, our focus is on you, the customer, keeping your family and home safe from unwanted pests. We know trust and relationships are built over time, if given the opportunity we are confident your satisfaction with our service will allow for a long-lasting relationship.

Knowledge, experience, and a commitment to excellence is our mission. We provide a variety of services specifically designed to meet the needs of our customers in the Scottsdale area. Our promise to you; We will consistently deliver quality service at an affordable price and solve your pest problems

"I can't say enough good things about this company, they have kept my home Scorpion and Rodent free for over 8 years. When my technician noticed Termite tubes he immediately set up a free Termite inspection and had my home treated for Termites within a couple days at a fair price with a 5-year warranty. I definitely recommend Preventive Pest to all my neighbors."
- Sheryl H. 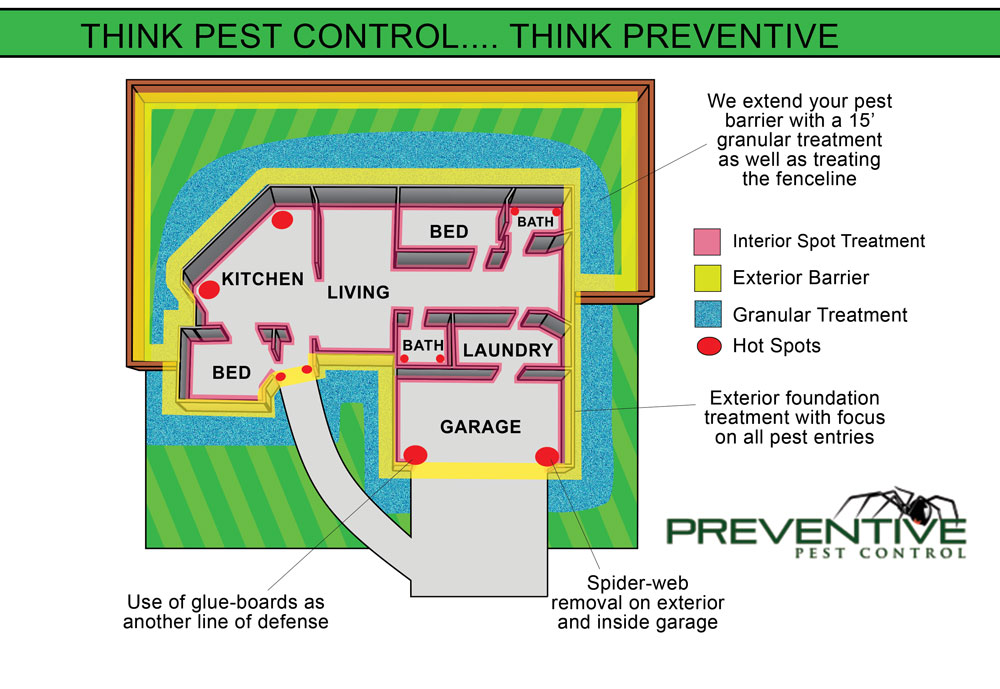 *Yellow represents: Complete liquid barrier around exterior of home as well as fence line and fence column treatment and interior of garage

*Blue represents: A long-lasting 15' granular barrier around the home 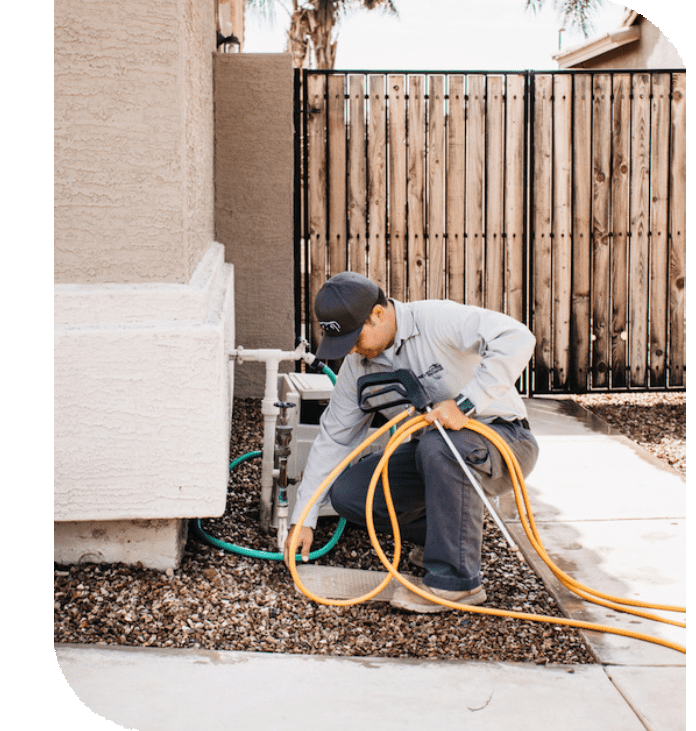 Preventive Pest Control was formed in 1998, multiple branch locations are locally owned and operated. In the Scottsdale area we have two locations providing full pest control service in the east valley and west valley. We have built this business on a set of core values, Integrity, we keep our word and do what we say, Ethics, truthful and trustworthy with all our customers and co-workers, Knowledge, continually educate ourselves to deliver quality service, Respect, treat our customers and co-workers the same as we would like to be treated, this is the foundation that has been built to satisfy thousands of long term customers and co-workers for two decades. 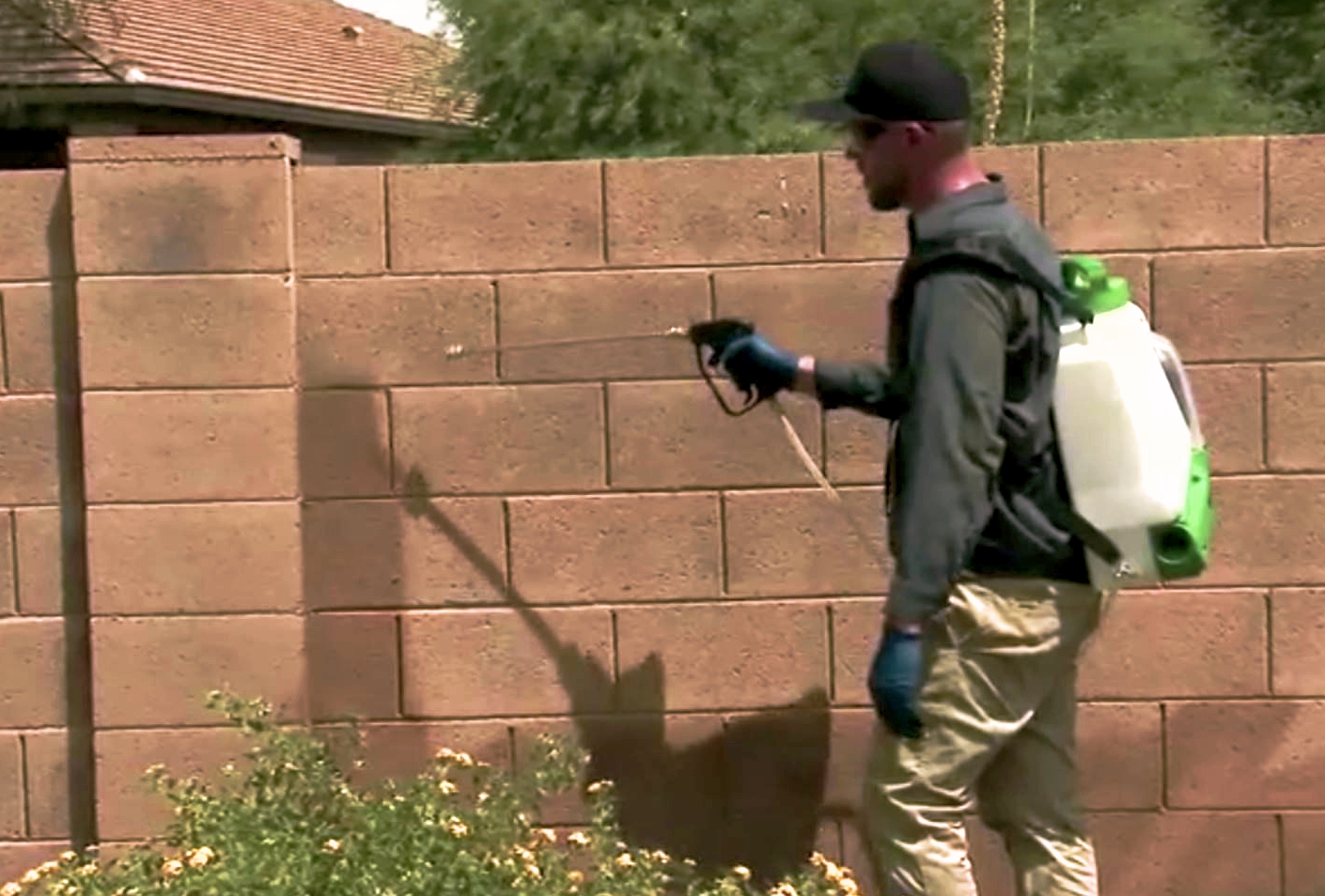 The following common pest can be found in and around Scottsdale,

Unfortunately, pests are not only a problem for homeowners, they also affect local Scottsdale businesses.  Not only can cockroaches and other pests frighten employees and customers they can cause illness when the infestation happens in a Scottsdale healthcare facility.

Both managers and employees should keep an eye out for the following signs of infestation in their Scottsdale business:

Bed bugs create a major problem not only for homeowners in the Scottsdale area, but for the travel industry as well.  Bed bugs are parasitic, small brown bugs that live in or near places that people sleep.  You can find evidence of them looking at the mattress between the seams.  Bed bugs bite people and leave an itchy red spot behind.  Some people have an allergic reaction to the bites or can get an infection by continuous scratching.

There are a few things that people and businesses can do to help keep pests from becoming an issue in the Scottsdale area.  Some ideas:

If you are a homeowner or business owner in the Scottsdale or surrounding areas and think you may have a pest problem, please reach out to us for help. The trained professionals on our team will inspect your home or business and provide you with solutions to handle any infestations. We can also customize a prevention program for your home or business needs.

We offer a 2-Year Price Lock Guarantee which means that you don't have to worry about increasing pest control rates for a minimum of two years.

If you're not happy with your service. We return at no charge to treat your property, or refund or credit the cost of your last application.

"We had initially called Preventive Pest Control in Scottsdale to help us get rid of roof rats. Mike Davis, while inspecting our attic, pointed out how low our insulation levels were--something we already knew but had been putting off. We had Mike give us a quote and were surprised by how competitive it was. The installation process was quick and easy and the technicians were neat and courteous."

Protect Your Family And Home

Protect your family and home from unwanted invaders, we are experts in controlling scorpions, termites, rodents, spiders, ants, pigeons, and a host of other insects, choose from one of our value pest plans (Pest Control Deals in Scottsdale, AZ), specialized treatments for specific pests, home sealing, trapping and exclusion, one call for all your pest control needs. Serving residential homes and commercial building in the Scottsdale area since 2001. Give us a try and see what we are all about. Simply, the best pest control Scottsdale AZ service.

Scottsdale is the place to live! We love this city rich in activities and culture. This beautiful area has fantastic resorts, shopping, entertainment and dining all within close reach. The schools are top-notch and the neighborhoods are architecturally pleasing. We love servicing this great city.

Knowledge, experience, and a commitment to excellence is our mission. We provide a variety of services specifically designed to meet the needs of our customers in the Scottsdale area. Our promise to you; We will consistently deliver quality service at an affordable price and solve your pest problems

PROTECT YOUR FAMILY AND HOME 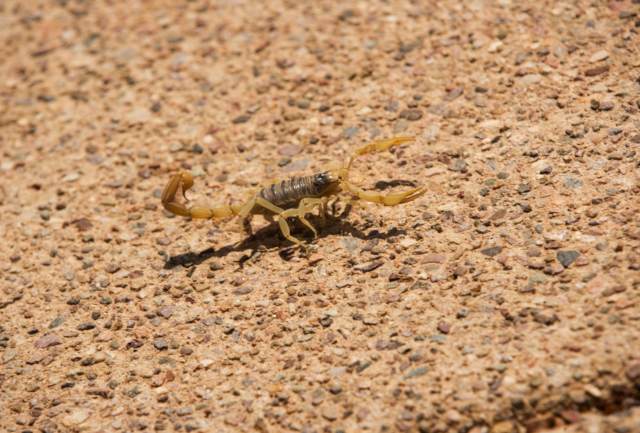 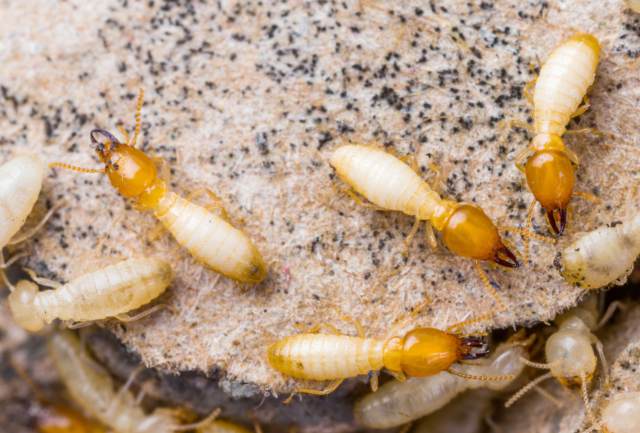 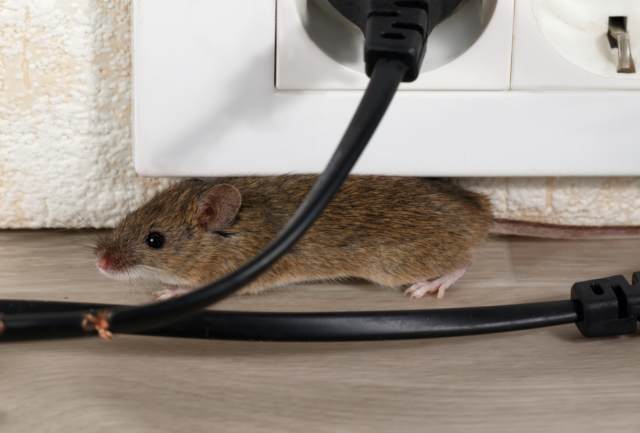 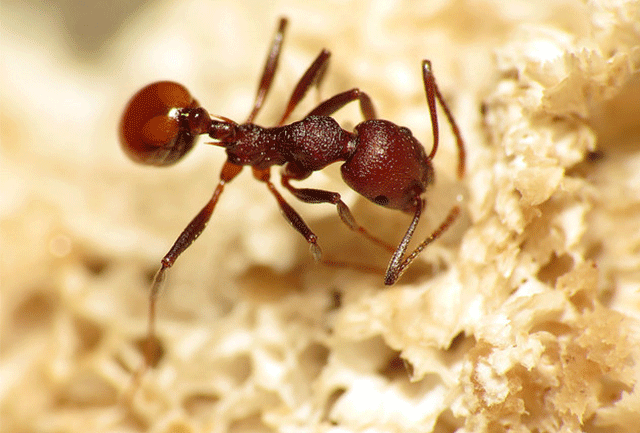 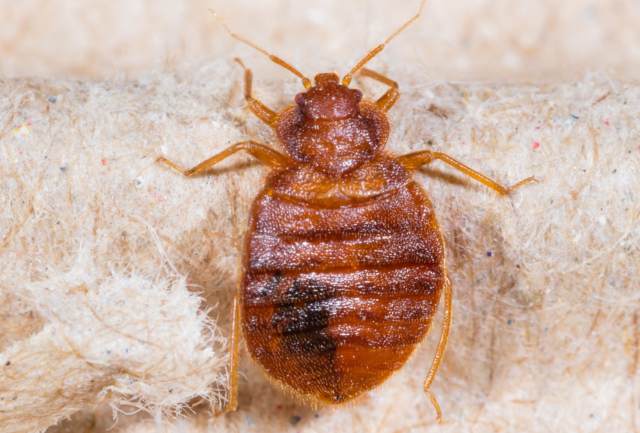 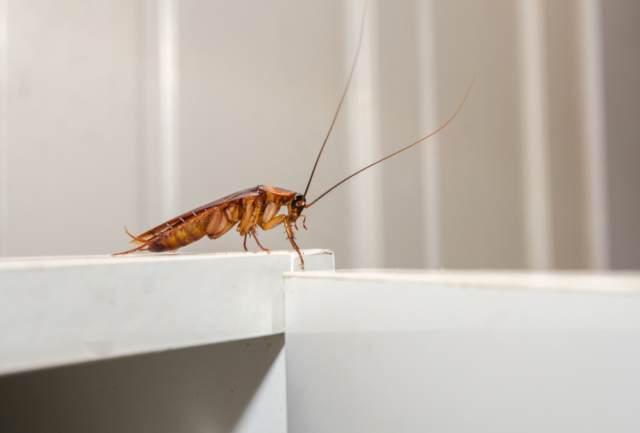 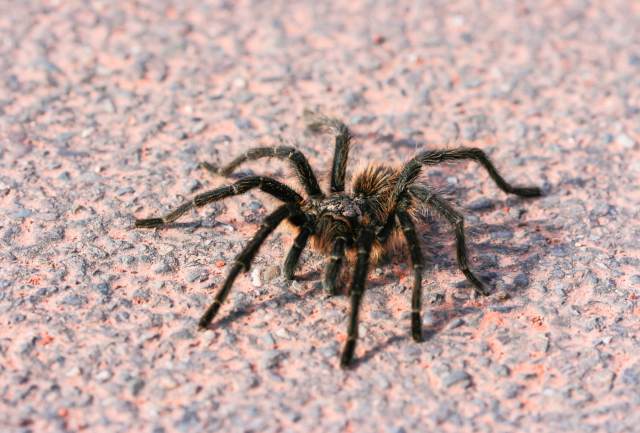 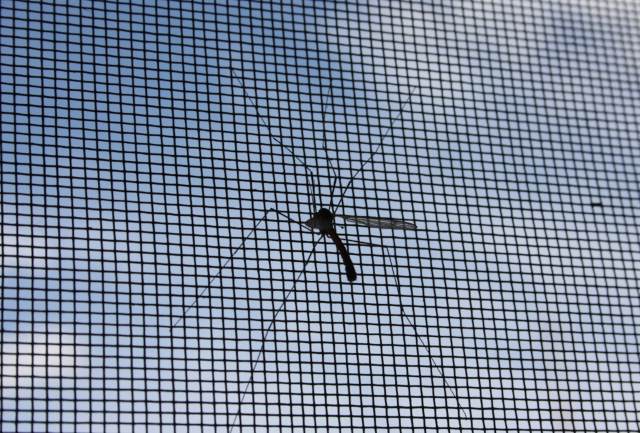 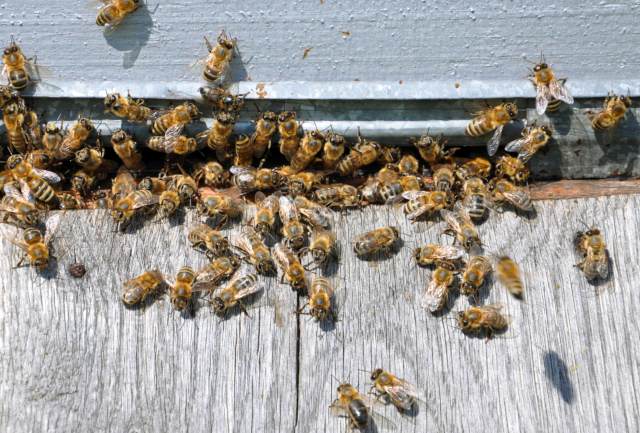 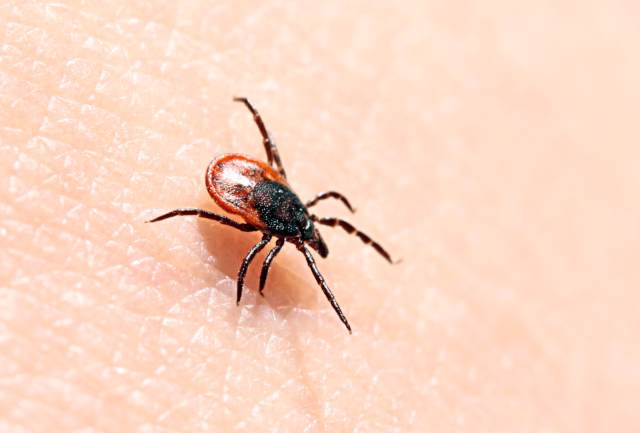 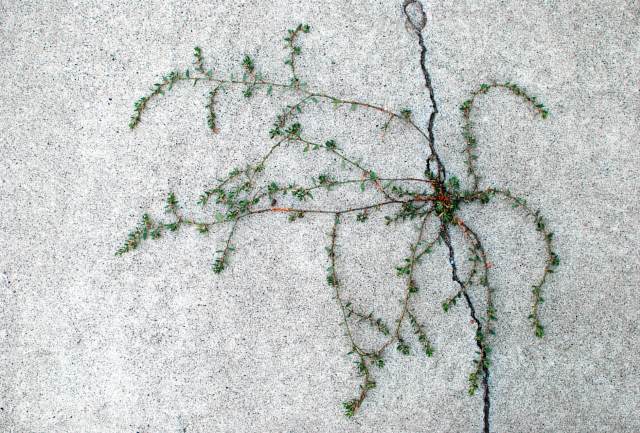 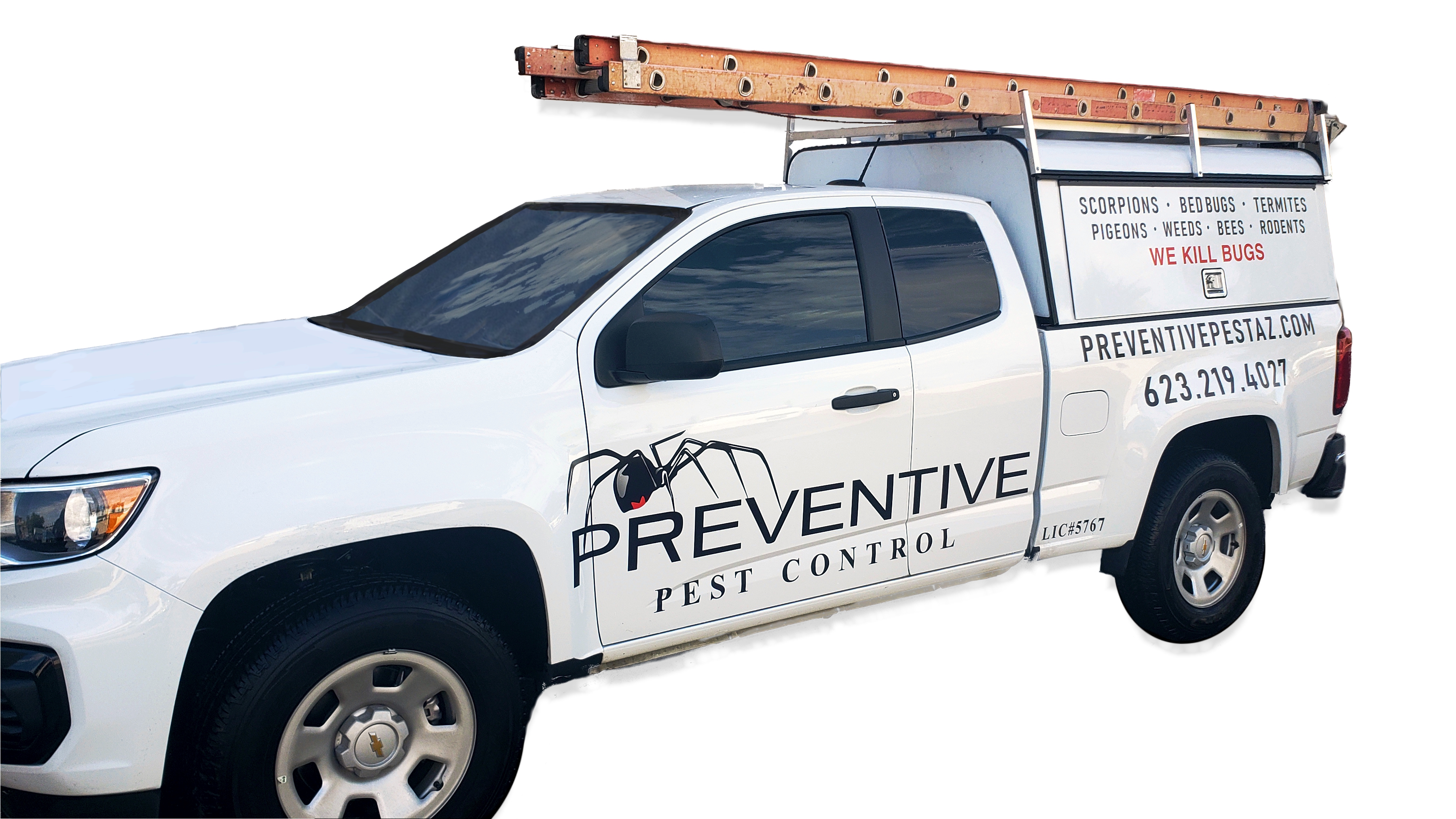 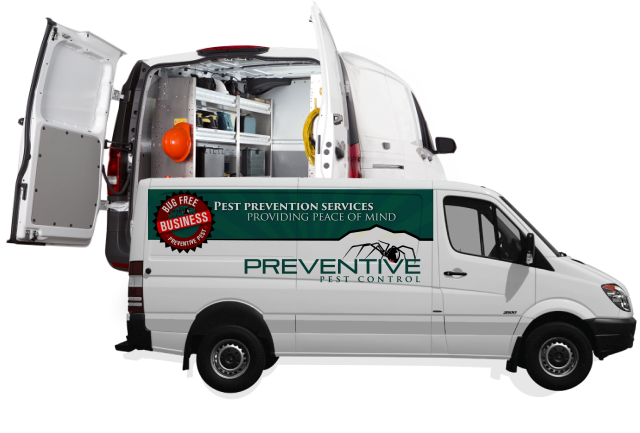 Preventive Pest Control will do whatever it takes to efficiently solve your pest issue at home. Protecting your home from annoying and dangerous pests such as ants, spiders, roaches, mice and over 100 other pests native to our Scottsdale communities. Let us inspect, treat and prevent your home inside and out year-round. 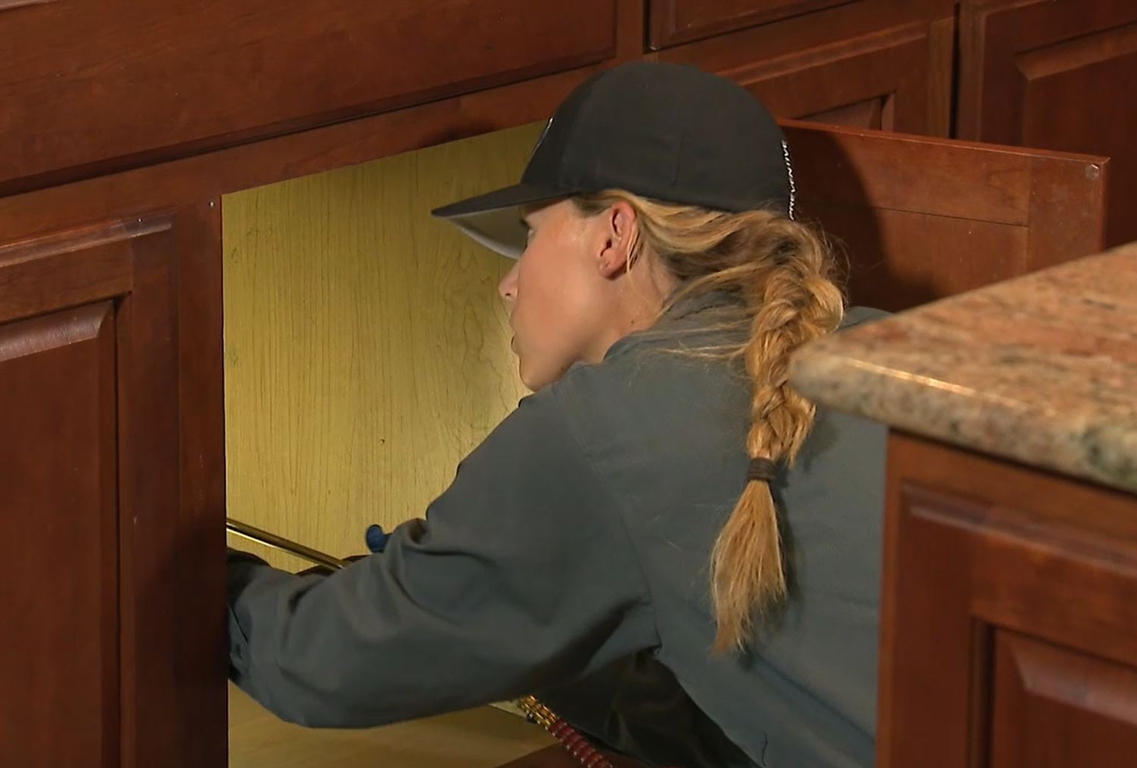 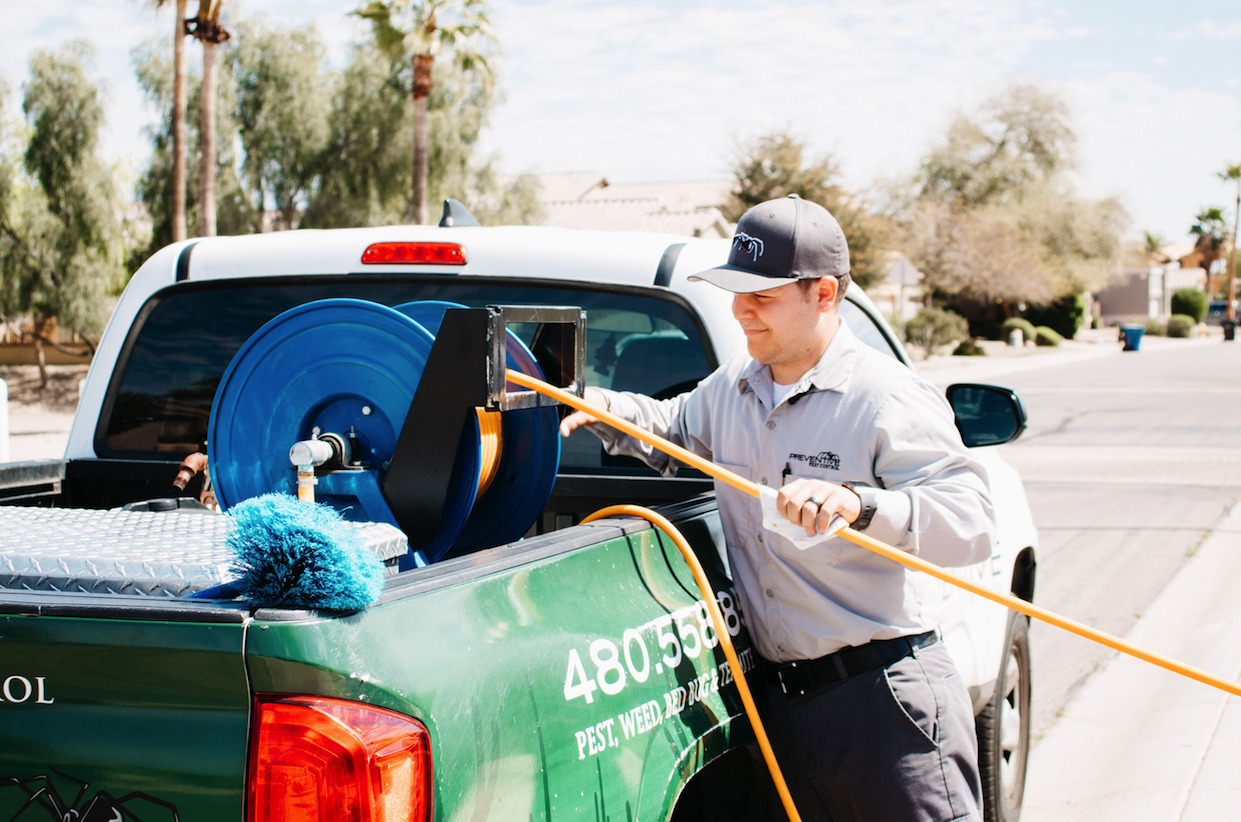 An Ounce Of Preventive, Is Worth A Pound of Cure

Our experienced Inspectors will provide a full assessment of your Scottsdale pest control needs at no charge. We will inform you of current pest issues as well as conditions conducive to future pest problems and the steps that need to be taken to reduce risk and save you money. Call your pest control Scottsdale professional today.

Most people are aware of the golf courses, fine dining, and shopping of Scottsdale, but not nearly as many know how it began. The city is named after Winfield Scott, an Army Chaplain. Scott spent most of his life as a preacher, and was born in Michigan in 1837. His family relocated to the New York to the family farm. At the University of Rochester, he studied literature and he went on to the Rochester Theological Seminary to become a Baptist minister. After getting married he entered the Civil War, where he gathered volunteers and became their Captain.

He spent six years in Kansas after being sent there, where he began several churches. The residents there, to show their gratitude, named a town in his honor which was Winfield, Kansas. Then, he was sent to Denver by the Baptist organization. He began a small mining company that failed, but he gained knowledge as a developer which helped him in the future. He relocated to California where he worked for a California College as a financial agent. He assisted with editing a Baptist newspaper and began studying the irrigation methods for citrus trees.

He entered the US Army after this as a Chaplain and went on to transfer from Idaho, to Oregon, then Washington where he created congregations. He went to Phoenix upon invitation in 1888, and stayed briefly but went back and purchased 600 acres outside the town. His brother followed and together they planted a vineyard, barely, and an orchard. He began with just 50 orange trees, but the next year he got an additional 1500 more. This was so successful that he added even more the next year â€“ 55,000 trees from California for his neighbors.

The area unfortunately flooded in 1891, which wiped out most of the trees. The town had become known as Orangetown, but got re-named to Scottsdale with a statue erected to honor Scott. It is not quite known how it happened, but the name stuck. History shows that he went into politics and promoted Scottsdale heavily to everyone back east and the population increased quickly. The first post office there opened up in 1897, putting the town on the map.

Today, the population of Scottsdale is 240,000. However, it increases as much as fifty thousand when the winter visitors come to the city. Scottsdale boasts upscale dining, high end shipping, and also serves casual fare, making everyone feel welcome. Whether you go for the Barrett Jackson Car Show or the Waste Management Open (also known as the Phoenix Open), there is always something for everyone to do in Scottsdale.

Be the first to know about exclusive news & offers.
(Get our limited-time $50 discount when you agree to a monthly plan)


